Around 5pm, Holger and I set off on our own. I had given Holger tickets for the Blue Man Show on our wedding day. That's where we wanted to go. We picked up the tickets at the box office of the Monte Carlo and then sat down in the bar for a caipirinha.

About half an hour before the show starts the show crew marshed through the casino and collected all the visitor similar to “Rattenfänger of Hameln”. So, we also went to the theater.

Our seats were located in the 2nd row – exactly besides the seats where rain caps were provided. Holger said – please remember - :

We are in the USA. If there are no rain caps on our seats, nothing will happen!

As the visitors' roomfilled up, smaller and bigger round eyes flew over our heads.

The show itself was amazing. Much of beat, jokes and a lot of technic as well as satire of society – without any spoken word.

Genius. And then the scene starts where the 3 together with a spectator sat around a table making jokes. Almost it ended good but just at the end out of his overall one Blue Man shot some white pulp – at first only on the table but than also in the audience room. I get a full load of it: skirt, shoulder, vest, neck and hair!

Well, as it smelled it was something like banana pulp, but days with little children were long gone. I really had a hard fight not to throw up.

I tried to get clean, but it was sticky like the hell.

Remember Holger saying at the beginning.

Actually, the plan was after the show to go to the Fremont Street. So, I tried to clean myself at the restrooms. After the use of a lot of water and soap most of this ugly pulp vanished, but everything was wet. And because of air condition I was freezing. I didn’t want any more to go to Fremont Street by car. So, we decided to use the warm wind outside as “dryer”. It was really nice and shortly after I was dry again.

It was very nice to walk up and down the Strip. We watched the fountains of Bellagio and all the people walking by. We really enjoyed it to be the first time without the children.

And then Holger had the idea, to cruise the whole Strip by car. What?

Who are you and what did you do to my husband? Senseless cruising through the streets whereas at home this man lies in his bed after 9pm…..

We had a lot of fun cruising down the street, watching the people and hotels, listen to the different noises and music playing in the bars. The Mirage volcano just exploded when we drove by. Amazing!

We turned at the Circus Circus and drove back southwards to our campground. It was around midnight and all the kids were already in their beds – it seems, everything went ok here. Also, both of us felt in our beds after this long day.

This is what I call a vacation! 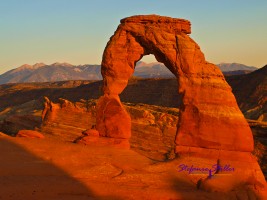 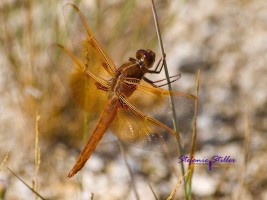 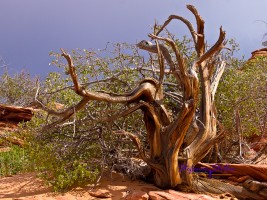 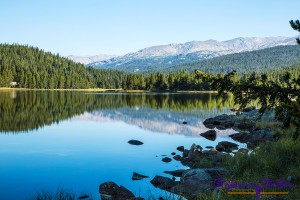 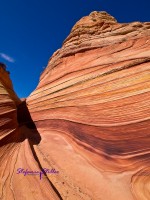 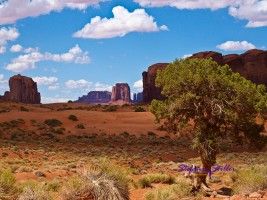