We all slept deeply and soundly. However, I awaked again at 4am, but felt good. We kept a little bit in bed before having first cup of coffee, sitting in front of the RV.

This is one thing characterizing our holidays in the USA: Sitting outside early in the morning –sometimes still wearing pyjamas -, drinking coffee and watching nature waking up and listen to the noises.

OK, in nature, it is much nicer, but also here we had something to watch: the pool cleaner. Relaxed and with much of motivation he cleaned the pool – not always using the most efficient way. As the pool cleaner was done, the cleaner for sun lounger arrived and did his job.

Justin had no fever anymore this morning

but still stomachache. With medicine, he felt better for a while. So, after breakfast the hunt for new batteries started. But first, we need to get 5 people into the Mustang, which was challenging. There were only 2 straps in the back and the place in the middle was not really comfortable. Nevertheless, we  first tried  to put all three boys next to each other on the back seat. But soon we decided that it was better and easier if one of the teenagers took Marwin on his lap..

Making some long story short: Frey’s did not offer anything similar. But I got a recommendation for a shop selling only batteries (one shop only for batteries?). Next stop at Best Buy ended similar, without batteries but another recommendation. We drove through half of Las Vegas, meaning the “other” Las Vegas, that one, which only less people know about. Here nothing remembers at the bright, colorful and loud scenery at the strip or downtown. Residential areas changed with little shopping centers and parks – like in other US-American cities.
And the effort was worth it. We found batteries fitting to my camera. We bought 2 and additional another recharging device with possibility to connect to 12V-adapter. Finally, mum was lucky and so holiday ensured.

The whole trip lasts until afternoon. We needed some break and something to drink. At Las Vegas Outlet South, we first took a rest and watched the the hustle and bustle here.

No one of us feel like shopping anymore. So, we only processed our list: Shoes for Holger, Jeans for Holger, Marwin and myself (what was expensive enough). After that we went back to the campground.

Afternoon we spent again with playing and saving the first photographs taken. 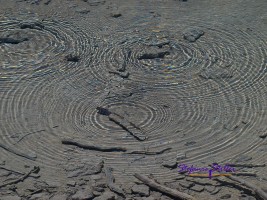 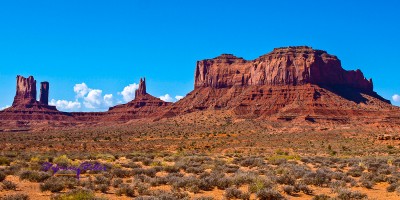 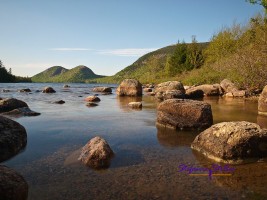 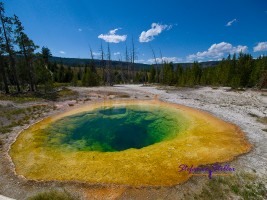 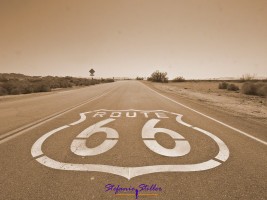