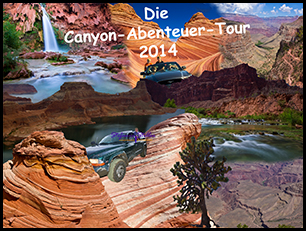 Friends of us and we really wanted to hike the Grand Canyon. However, alone with our youngest we had concerns. But since these two got along very well with each other (and so did the others of us), the idea quickly matured to simply tackle this project together - as a kind of motivational support for our mice. At one of the forum meetings, we planned this project for 2015...

We just came back from our 1-year abroad in London in August 2013 and our friends from their 2nd Southwest vacation, as I got a call, how about to execute the project already 2014. That was all of a sudden. - But when it comes to the USA, I don't let myself be asked for long. …

Unfortunatly there was no RV available in Phoenix so we had to start again in Las Vegas. But how to plan the tour – where to go? We had to be at the Grand Canyon at a specific date. And that was not as far away from Las Vegas. I remembered the Havasu Falls, which were also on my bucket list from the first time I saw them on photographs. We anyhow had to take the tents with us. It would make sense. My family agreed with and from schedule point of view it fitted.

But we were late with this decision and I’ve read a lot of reports, that it was quite difficult to get a available campsite. Besides we would be their at Labor Day. And actually, it took me several attempts to build up a working phone connection with reservation office of the Havasupai. But finally, having reached them it was absolutely no problem and I made – schwups – the reservation for 2 nights at the campground down at the Havasu Canyon. Lucky me!

4 months in advance to departure it was time for the next milestone. We needed a campsite at the Bright Angel Campground at our favourite date. I called the reservation office twice beforehand to get all the needed information about the process. As group we were only allowed to request for group site (and there are only 2 available) and are not allowed to request for 2 single sites. But during 2nd call I also got the information that - contrary to what was said at the homepage- it was absolutely ok to send the fax 2 days before appointed date.

You don’t have to tell me such things twice. An of course I called again that day to ask if my fax was received. They did not find it and wanted to call me back. They did not and so I called them again the next day. And Yeah, now they found our application form an told me I would get answer within 3 weeks. Relaxt I hung up.
What should I say: 5 days later I received confirmation email!

Since I was so lucky, I also took my chance at "The Wave"-lottery (CBN). DIrectly at the 01. of June I received email from „Paria Canyon/Coyote Buttes Backcountry Permits“. I really did not expect very much, as I opened it

Do not reply to this message. This email address is used strictly for emailing lottery information.
Lottery run date: June 1, 2014
Congratulations, Stefanie Stiller!

I couldn't believe my eyes and read the email 4 times. Unbelievable, it was true! I had also won these permits!

Now, as all important locations and dates were fixed, I was able to complete the trip planning. We booked 2 Jeeps for the days at Lake Powell. And here I was able to negotiate a special price. We arranged a trekking-meal-tasting, and at Pentecost we went to Inzell (Bavaria) for training camp together with our friends. Besides of the campgrounds in Las Vegas, at the Grand Canyon and at the Zion NP we didn’t book any campground – very unusual for myself. We had to buy a second tent, backpacks, camping mats, aqua packs, etc.

Packing proved to be extremely time-consuming this time. I was busy for 3 days. And finally, 2 of our 5 suitcases were full of camping stuff. And our newly acquired backpacks, which were too big for hand luggage at 55 and 60 liters, also had to be somehow accommodated in suitcases. In the end, we had 5 times exactly 23kg on the scale

Let’s have a nice journey…. 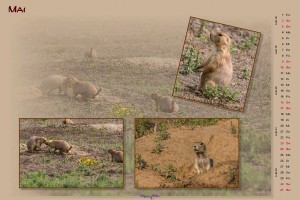 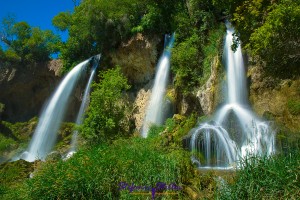 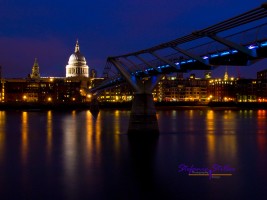 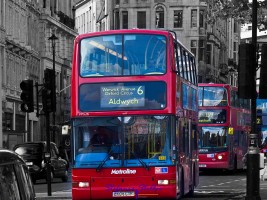