Night was as usual for the first days in USA. I waked up several times. Around midnight I looked after Justin. He had a temperature.

Not good! But I couldn’t make him awake to give medicine.

At 4ish my husband also waked up and we decided better to start holiday with some big breakfast as to fight for sleep. But it was not easy to get the teenager awake. Didn’t they have consequences by jetlag anymore?

Or was it just because they also in Germany stay in bed until midday?

You can imagine, now I had no chance anymore to drive the Mustang. My husband claimed this privilege from now. At home I already had identified next Denny’s and a parking garage nearby. At this early time a day we didn’t need to wait. And soon all of us enjoyed big breakfasts. OK – not all of us! Justin felt a little bit better as the day before, fever went down because of some more medicine, but after half the serving he wasn’t hungry anymore and got a stomachache.
Certainly, we had ordered once again to much and asked for a doggy bag. 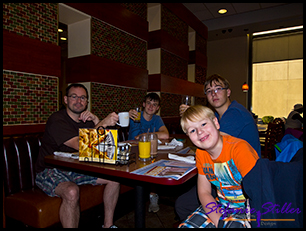 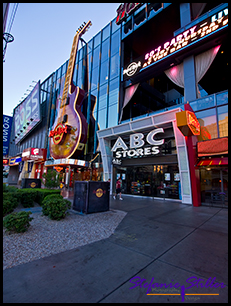 We had again to separate for our way to Moturis. Mustang is really an incredible car, but not really the right one when you have to carry lot of luggage.
So, I took the bus shuttle.

Lucky me, the other families sharing the shuttle rented first time at Moturis and needed to orientate themselves. So, I took the chance to be the first at the counter.

(Paperwork, handover of vehicle normally lasts a while. So, it could be that you have to wait an hour when not the first one). As I had already some routine and had prepared as much as possible at home, we did paperwork quite fast. Handover of vehicle was also fast and at 9.30 we left rental station with our little convoy.

My husband developed some new sport: Racing – Mustang against 32ft-RV

.  Well, it was a nip-and-tuck race, but the Mustang won and my husband had fun.

First station was Walmart. Justin stayed at the RV feeling still bad. All the others started shopping tour.

And although we were meanwhile familiarized with this huge center, and we picked the stuff in several groups again it still took us about 2 hours to complete. At the end total amount to pay was huge and we were groggy.

We decided to postpone everything else and to go directly to the campground.

We already knew Oasis RV Resort from some journey before. This time we booked a Premium Plus side and were happy with it: Located near pool, with some shade, some green and a barbecue grill.

Rest of day we spent with arranging our RV, swimming and relaxing.

Really worried I was about the rechargeable battery. It seems to be broken. Charging during night didn’t work and the charging device went hot. If you know me, you know, without working camera and camera stuff Stefanie goes nowhere. And Stefanie isn’t happy. Some new battery was needed.

I had planned to take some photographs of the strip this night. But after barbeque jetlag was back. No desire anymore to go to the strip. I just took some pictures of the pool and then we all went to bed. It was not later than 8pm. 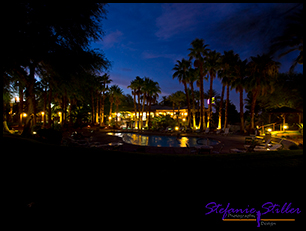 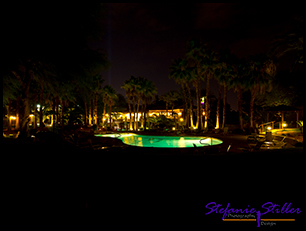 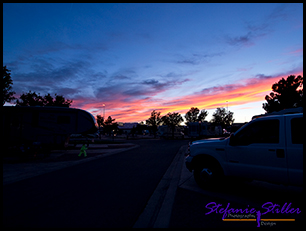 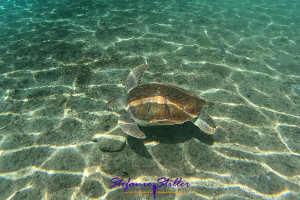 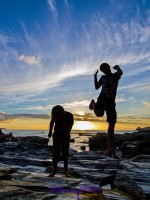 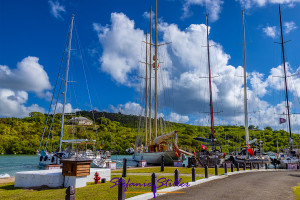 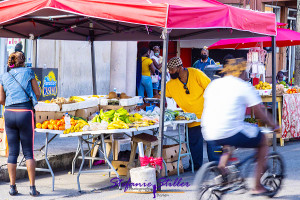 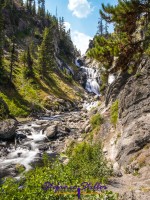